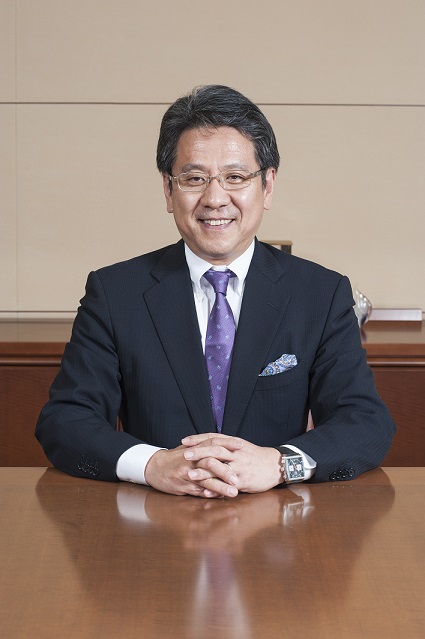 In June 2010, he was appointed as Counselor to the Cabinet, where he advised on the New Economic Growth Strategy and the Infrastructure System Export Strategy. He also served as a research fellow at Johns Hopkins University and as a member of the Steering Committee of the Organization for Nuclear Damage Liability and Decommissioning Assistance. Since serving as the Chief Representative of the Trade Finance Subcommittee of the Organization for Economic Cooperation and Development while at the Export-Import Bank of Japan, he has attended many meetings with foreign heads of government and international conferences. 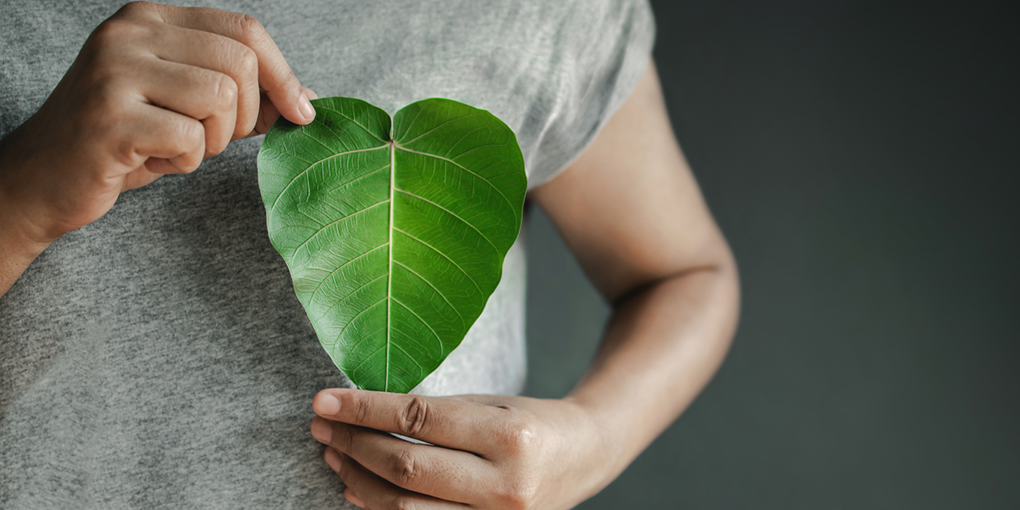 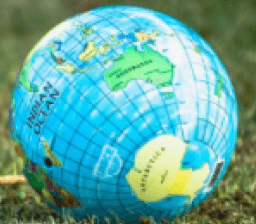